The Night of the Murdered Poets

Yenta Mash’s “A Seder in the Taiga” 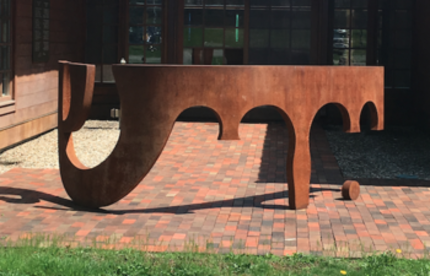 Avrom Sutzkever's "The Lead Plates of... 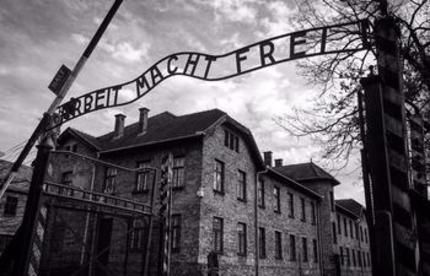