Avrom Sutzkever's "The Lead Plates of the Rom Printers" 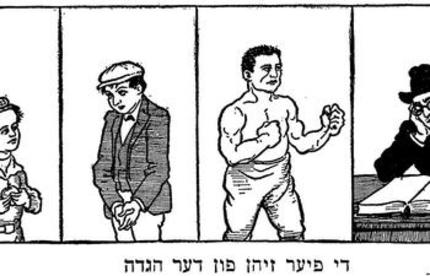 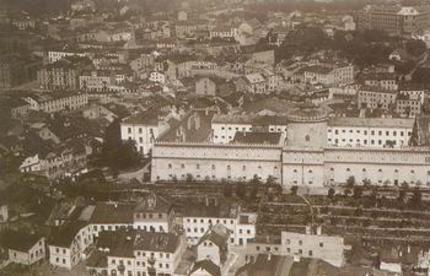 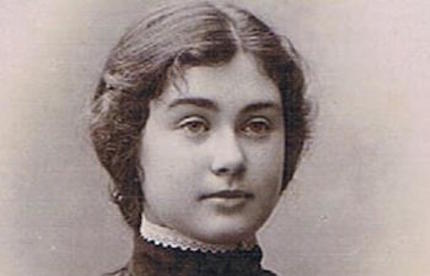