William Shakespeare's "The Merchant of Venice" 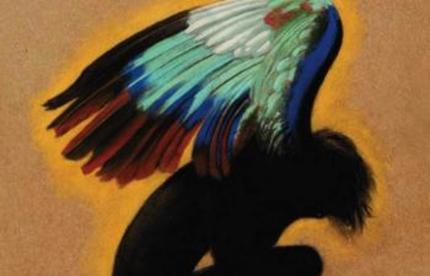 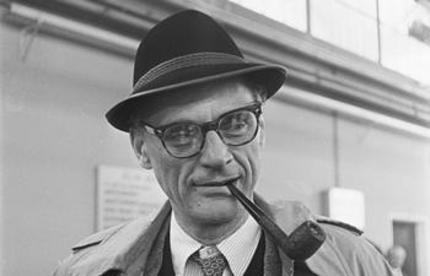 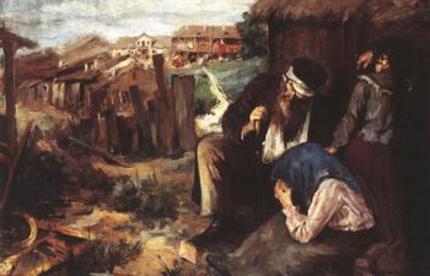