“Off the Derekh”: Losing and Leaving Religion 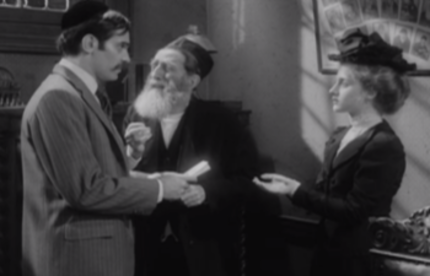 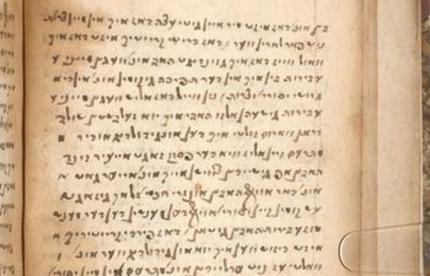 Glikl of Hameln: The Life of an Early Modern... 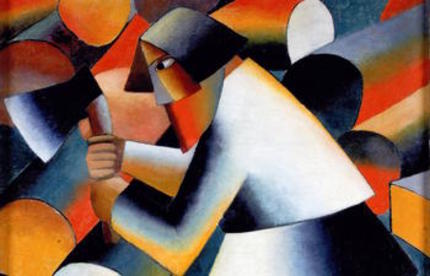