This Is the Moment I Trained for in Hebrew School 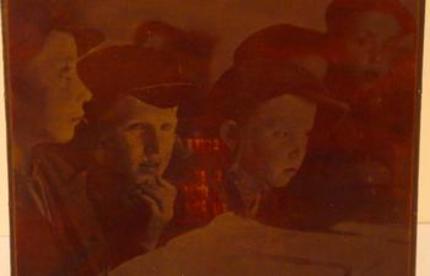 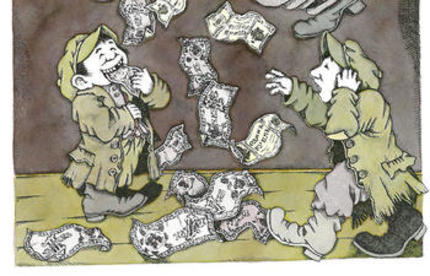 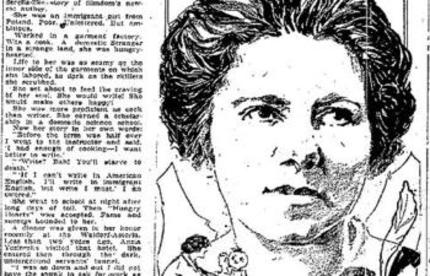