While Ashkenazi voices with Eastern European roots often dominate discussions of Jewish literature and culture, Sephardic and Mizrahi writers and culture-makers, with roots in Spain and the Middle East, are increasingly and rightfully gaining attention and shaping Jewish landscapes. The five kits in this collection provide resources and context for studying important Sephardic and Mizrahi texts. 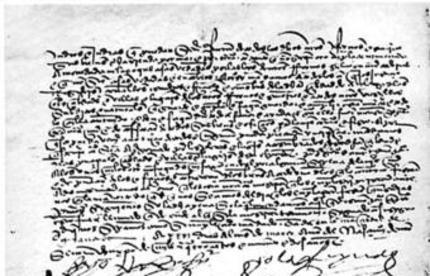 “Adio Kerida,” or “Goodbye, Dear,” is a popular song in the large repertoire of Judeo-Spanish, or Ladino, songs. This resource kit highlights and contextualizes the song as a way of teaching about Sephardic history and culture, Ladino, and themes of diaspora, homeland, and nostalgia. 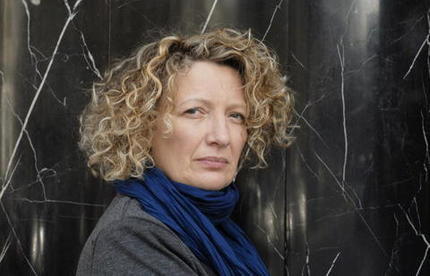 This story by one of Israel's most important Mizrahi writers does many things in a very short space. It raises questions about language, identity, mental illness, gender, and class, all through a brief, circular conversation in Arabic between the narrator and an old woman under a bench. 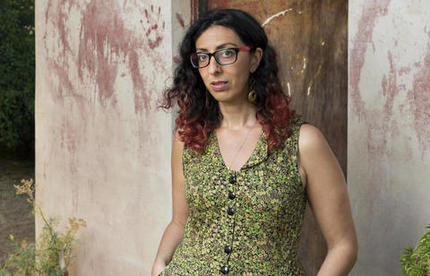 This short story explores questions of identity in contemporary Israel through the character of Lily, a teenage girl of Yemeni Jewish descent who has recently come from Canada to live with her aunt and cousin in Israel. 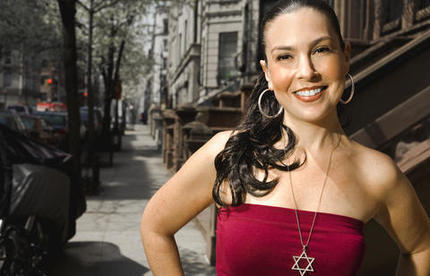 “The Hebrew Mamita” is Vanessa Hidary’s signature slam poetry piece. Hidary is a Sephardic-Ashkenazic American Jewish performer and writer whose work focuses on stereotypes of race and ethnicity. 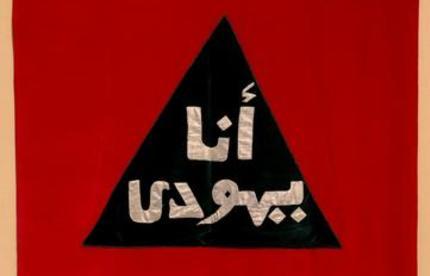