The resource kits in this collection introduce five ground-breaking Jewish poems originally written in Yiddish, Hebrew, and German. Each kit provides multimedia resources for teaching one poem, with an emphasis on the translation process, the role of the translator, and what it means to read a translated work. 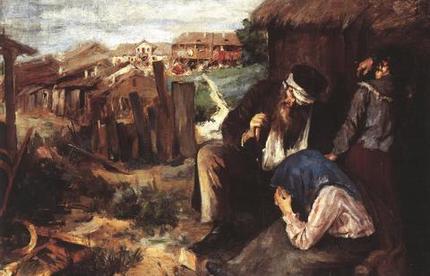 This poem, written in 1903 in what was then the Russian Empire, may be the single most influential Hebrew poem of the twentieth century. This resource kit explores what is gained and what is lost in both a contemporary and a classic English translation. 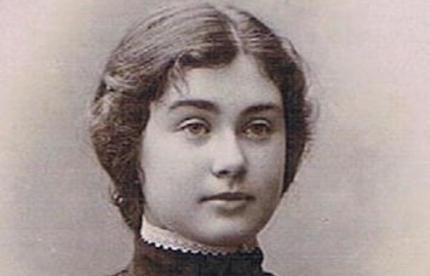 The title of Anna Margolin’s 1929 Yiddish poem Ikh bin geven amol a yingling has been rendered in English in a variety of ways, including: “I Once Was a Youth,” “Once I Was Young, Hung Out,” “I Was Once a Boy, a Stripling,” “Once I Was a Slender Youth,” and “Once I Was a Boychick.” 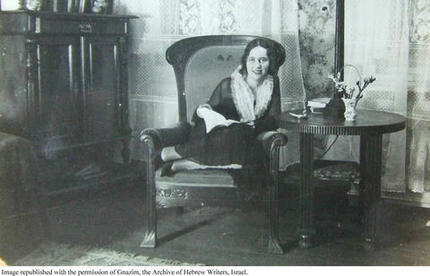 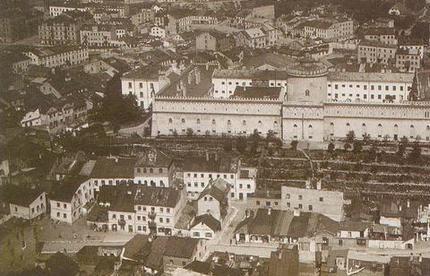 This poem was written by American Yiddish writer Yankev Glatshteyn after he visited his home city of Lublin, Poland, in 1934. The last lines have been translated at least eight different ways. 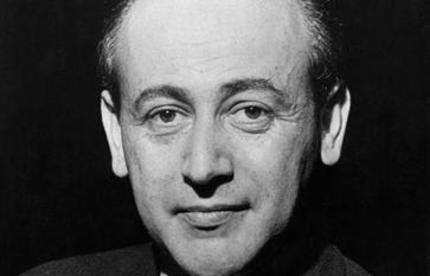 This kit provides many resources for studying Paul Celan's allusive, musical poem "Deathfugue," including a discussion of one English translation that incorporates some of the original German words.