Who are the "classic" women writers in the Yiddish canon? Explore iconic works by Anna Margolin, Blume Lempel, Celia Dropkin, and more... 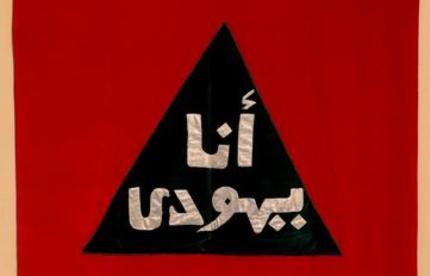 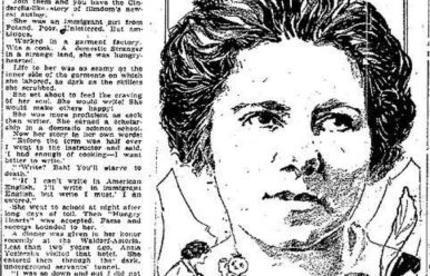 The tensions between immigrant parents and their defiantly American children, between Jewish tradition and modern sensibilities, play out in dramatic detail in this 1925 novel set on New York City's Lower East Side.