Many great works of modern Jewish literature draw on, and are in conversation with, ancient texts and traditions. That's part of what makes them rich—and, at times, challenging to parse. The five resource kits in this collection provide tools for helping students find meaning in these intertextual conversations in several important Yiddish, English, and Hebrew poems. 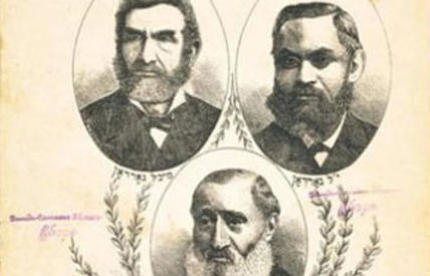 One of the most important texts of the Haskalah, the Jewish Enlightenment, this poem is rife with Biblical references. Our resource kit helps teachers and students identify and explore those references so they can access multiple layers of meaning. 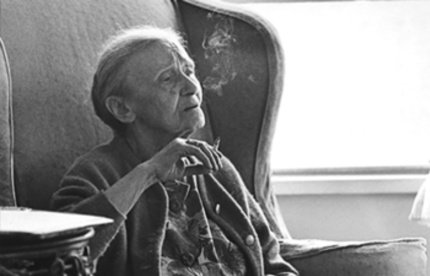 Kadia Molodowsky’s 1944 poem "El khanun" (“God of Mercy”)—written in response to the events of the Holocaust—draws on sacred text to confront God. 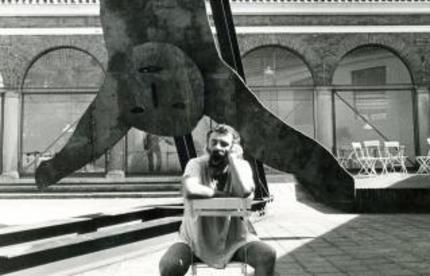 The story of the Akedah, or the Binding of Isaac (Genesis 22), is a prominent motif in Israeli literature and art. The materials in this resource kit help teachers and learners explore the ways in which artists and writers have reimagined the biblical myth in terms of contemporary Israeli reality.

This resource kit looks at Allen Ginsberg's iconic Beat poem alongside several primary sources, including the Jewish mourner's prayer from which it takes its title. 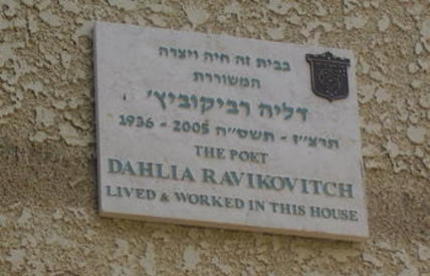 One of the great Hebrew poets of the twentieth century, Dahlia Ravikovitch used Biblical and national allusions to criticize Israel's military culture.